Click here for more information about the town’s history, geography, culture and points of interest.

Let Us Help You Find the Perfect Home

Allow us to introduce you to Anywhere USA. Interested in receiving more information about any real estate market in the world? We can help!

Homes For Sale In Eastham

Click here to view homes for sale in Eastham. 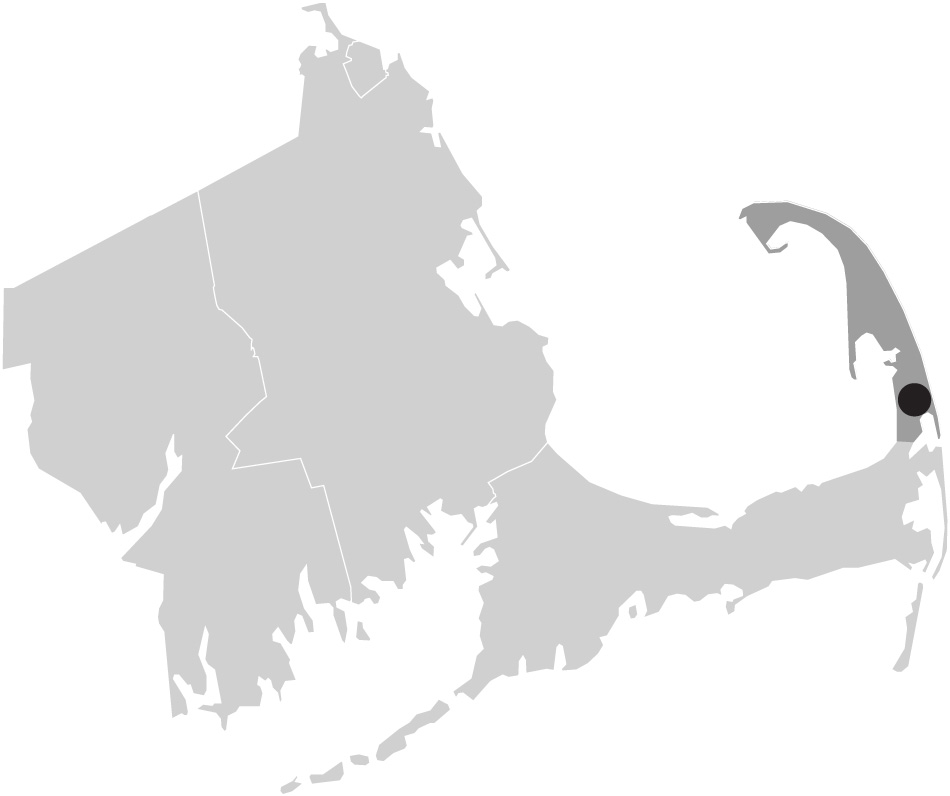 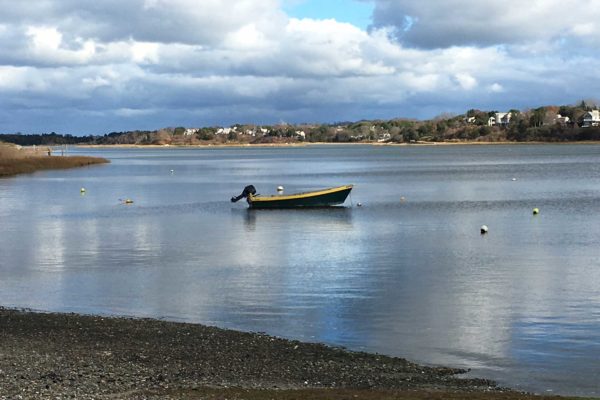 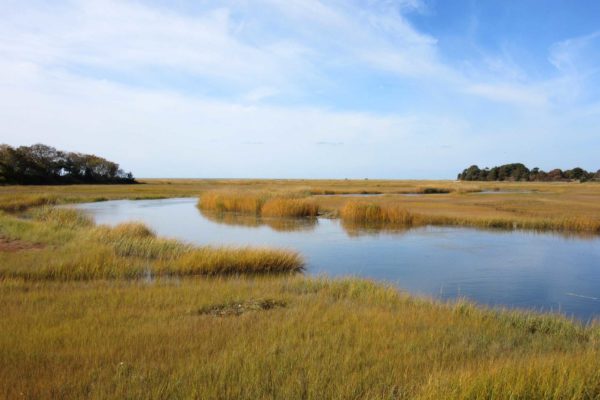 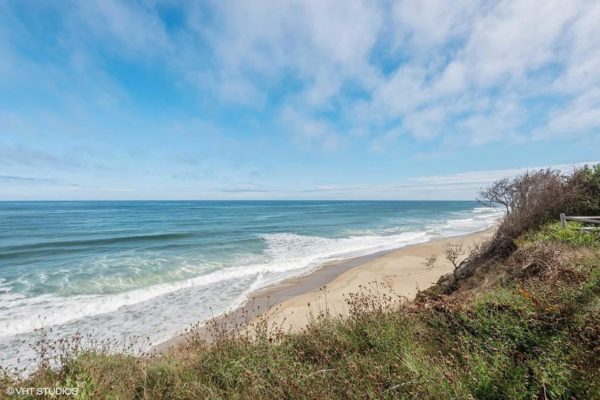 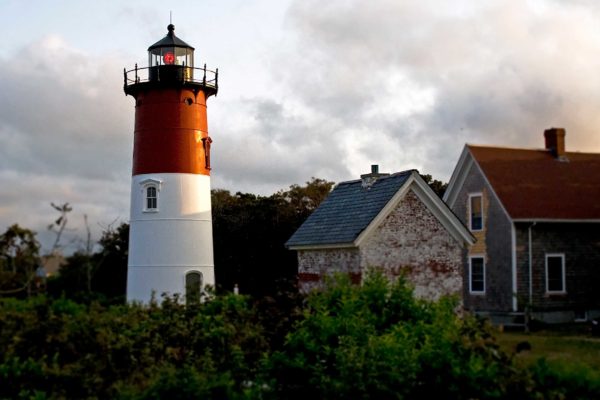 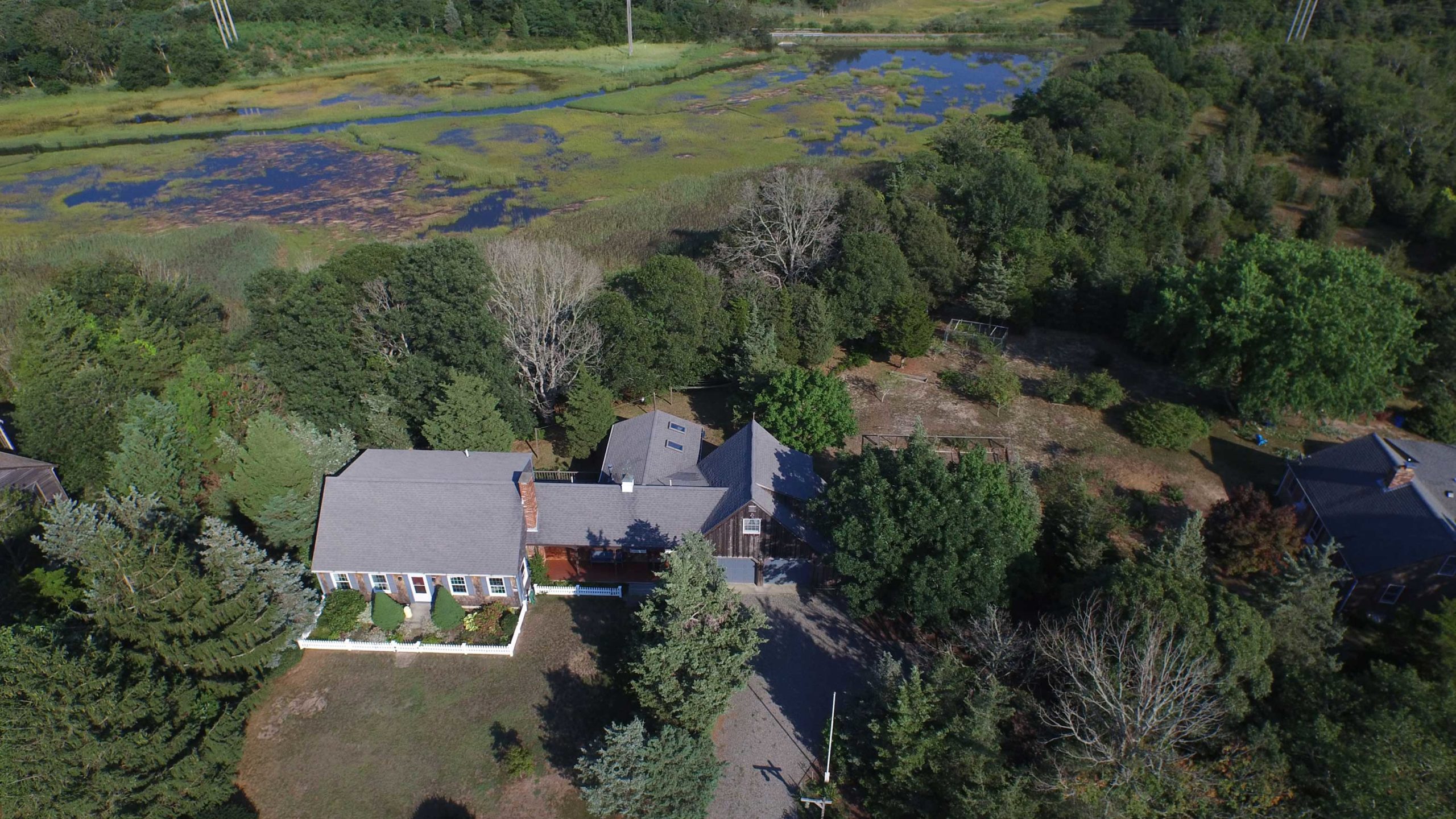 Today, Eastham is mostly known as the “Gate” to the Cape Cod National Seashore, which was founded in 1961 by President John F. Kennedy to protect Cape Cod’s coast from erosion and overpopulation. It is bordered by Cape Cod Bay and the Atlantic Ocean on its western and eastern sides, respectively. Eastham is also bordered by the towns of Wellfleet and Orleans on its northern and southern sides, respectively. Eastham is located on the “forearm” of Cape Cod. The town is the site of many beaches, both on the Atlantic and bay sides, as well as the Nauset Light, which was moved to the town in 1923 from its old location in Chatham, and the Three Sisters Lighthouses, which have since been moved away from their now-eroded perches on the coast to a field just west of Nauset Light.

The objective of our Kinlin Grover Real Estate associates is to assist buyers and homeowners reach their goals with care, intelligence and uncompromising integrity. For assistance with any properties in the Eastham area, please contact our closest office in Orleans. The Orleans Kinlin Grover Real Estate team is ready to deliver world class service to Eastham buyers and home sellers. 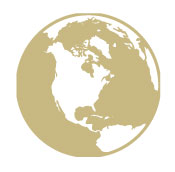 Our goal is to put YOU, the customer, first by delivering the highest standard of service. We look forward to you calling our beautiful coastal New England area your new HOME.